5 Must-Eat Breads From Around The Globe

Home Blog 5 Must-Eat Breads From Around The Globe 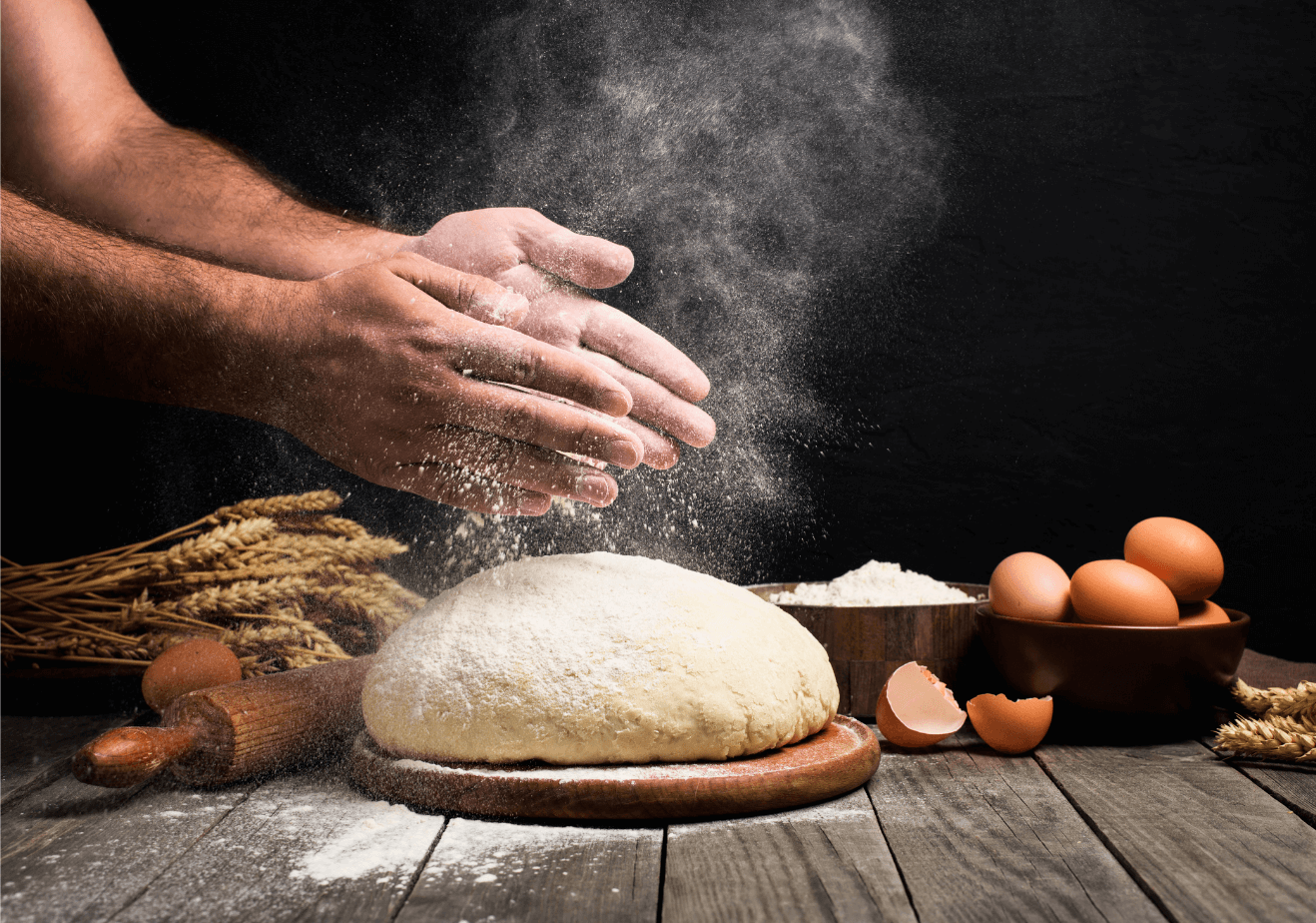 Recent findings suggest that hunter-gatherers made and consumed bread long before the agricultural revolution.

Before these discoveries, scientists and historians were under the impression that people mostly lived on animal meat, grasses, fruits, and nuts. But, as it turns out, bread was part of the human diet for much longer than we thought.

Fast-forward more than ten millennia, and we live in a time of abundant bread choices. Despite the keto craze, bread is still one of the most widely-consumed food on the planet.

From the Middle East’s pita to the Polish bagel, we’ll take a look at five breads from around the world and take a brief look at the history of some.

Pita bread is ubiquitous in the Middle East and is served with just about every meal. While its exact origin isn’t known, this flatbread delight is delicious.

Pita is also used as a basis for other recipes such as pizza and various filled sandwiches. The thinner, Arabic pita is typically stuffed and used for preparing things like falafels. The thicker Greek-style pita doesn’t have a pocket and generally is softer, making it a fantastic option for scooping up sauces and dips such as tzatziki.

Much like the pretzel, baguettes are also famous worldwide, and most people today know of their origin: France.

These long sticks of bread are a symbol of France and have an interesting history. Some suggest that the baguette’s shape comes from the fact that in 1920, France issued a law that prevented workers from starting before 4 am. This made traditional bread impossible to bake before breakfast, which forced workers to develop this innovative structure that allowed for quicker baking.

Typical naan includes yoghurt which helps make an elastic and moldable dough, which is then shaped and cooked on the sides of a tandoori oven.

Back in the seventeenth century, the Catholic church began dictating stricter guidelines for fasting during Lent. In that time, the simple pretzel became the go-to choice for many. It was made of water, flour, and salt, making it the ideal food to consume during that period.

The pretzel was initially made soft and squishy, and some say that it was called bracellae back then. This comes from Latin and means ‘little arms.’ It is noted that germans later came up with the term bretzel.

With its ever-growing popularity across Europe, the pretzel made its way to the twenty-first century, and we can now pick from many recipes.

The bagel is a round piece of bread with a hole in the middle. While most people today associate it with a twenty-first-century New York, the bagel comes from Poland, and its history dates back at least six centuries.

Unlike most breads on our list today, bagel dough is boiled first, and then baked. The result is a rich caramel colour with a crisp texture that lets out a crack when you bite into it.

The Value Of Time

The Importance Of Childhood Nutrition

How To Stay On Track With Your New Year's Resolutions

5 Must-Eat Breads From Around The Globe

4 Actionable Tips To Make 2021 Healthier For You